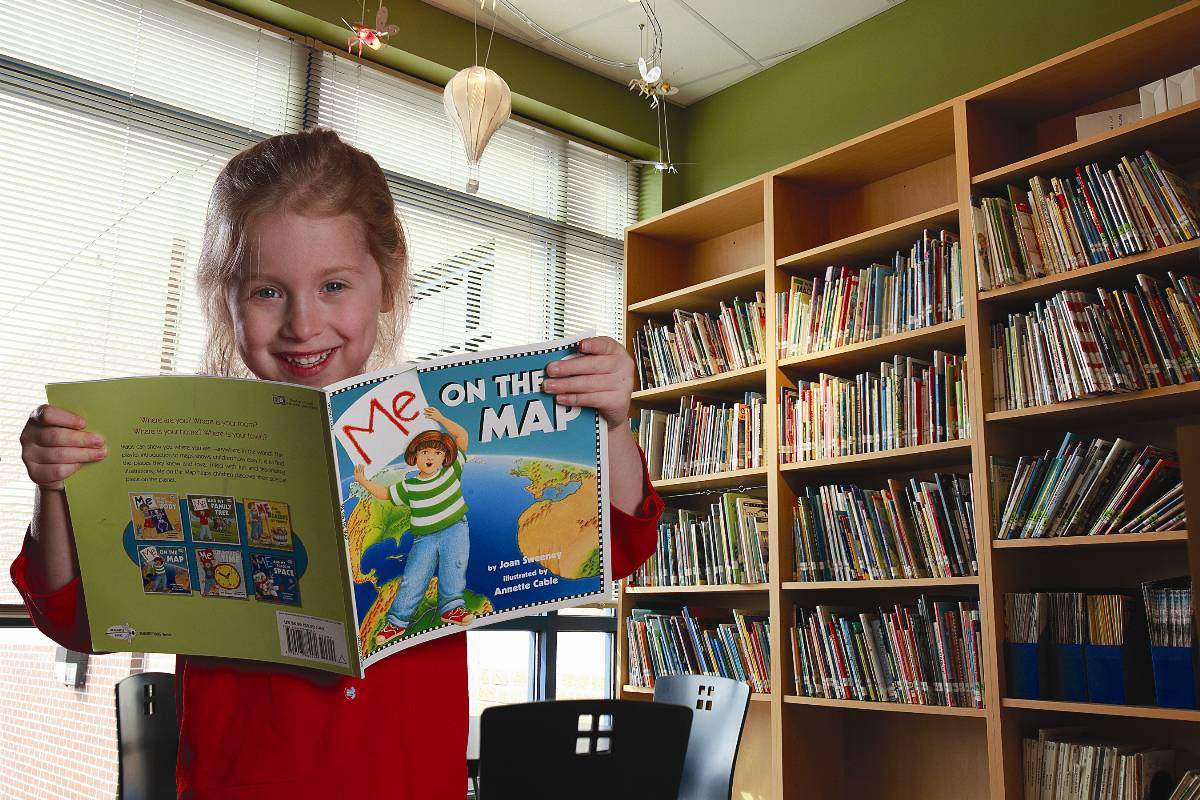 M.L. follows her imagination down railroad tracks and under the sea. The 5-year-old girl would like to become the engineer of a historic steam locomotive out West, but also ponders life as a mermaid who swims with the “King of the Blue Whales.”

Taking a break from her kindergarten class at Gateway, M., who has an autism spectrum disorder, draws that big blue whale, plus a tiny mermaid to keep him company. She completes the picture with a boat and her neatly printed name.

Since coming to Gateway, “M’s progress has been amazing,” says her mother, K.H. Like other parents of children with communication disorders, H. and husband P.L. first struggled to understand their daughter’s difficulties and how to help her.

At the age of two and a half, M.’s social isolation and poor verbal skills became apparent. “It was very clear that she was bright, but in other ways she was atypical of kids her age in the way she communicated and related to other children,” says H., who noted M.’s atypical behavior while on maternity leave after the birth of a second daughter.

Monthly, and then weekly, speech-language therapy provided through Baltimore City’s Infant and Toddlers program proved ineffective. “We weren’t getting anywhere,” H. says. “Looking back it’s pretty obvious. But when it’s your first child, it’s difficult to recognize the signs of developmental delay.”

At three and a half, M. was diagnosed with an autism spectrum disorder known as Pervasive Developmental Disorder-Not Otherwise Specified (PDD-NOS). Determined to find the services that best served their daughter’s needs, H. and L. began the arduous process of developing an Individualized Education Program (IEP). Under federal law, an IEP guarantees a free and appropriate education to children with special needs.

But the search for the right school for M. continued until H. mentioned their predicament to an uncle. He referred her to Gateway, describing the school as a “miracle worker” for a friend’s child, who eventually went on to college and a career.

As soon as H., along with her husband and M., set foot in Gateway, “I fell in love with the place,” she says. At Gateway M. quickly began to flourish. “You have this amazing team of people, a special education teacher, an instructional assistant, speech-language and occupational therapists, a psychologist and a social worker taking a comprehensive approach,” her grateful mother says.

M.’s memory, love of music and drawing have become catalysts for improving her speech and modifying her rigid adherence to routines. H. praises the strategies the Gateway team uses to introduce subtle changes to M.’s daily habits and teach her to take turns with her sister.

When M. has difficulties at home, Gateway comes through as well for her parents. “They give me ideas, they give me tools and they give me strategies,” H. says.

She and her husband have learned, for example, to draw M. into conversations with statements specific to the day’s activities, such as “‘Oh, you pretended to be a bear and made a cave,’ instead of simply asking the open-ended ‘What did you do today?'”

Just as important, H. says, Gateway has helped her and L. “to also enjoy M.’s silences – because she is a warm, loving child who sometimes just wants to cuddle on the couch and not talk.”