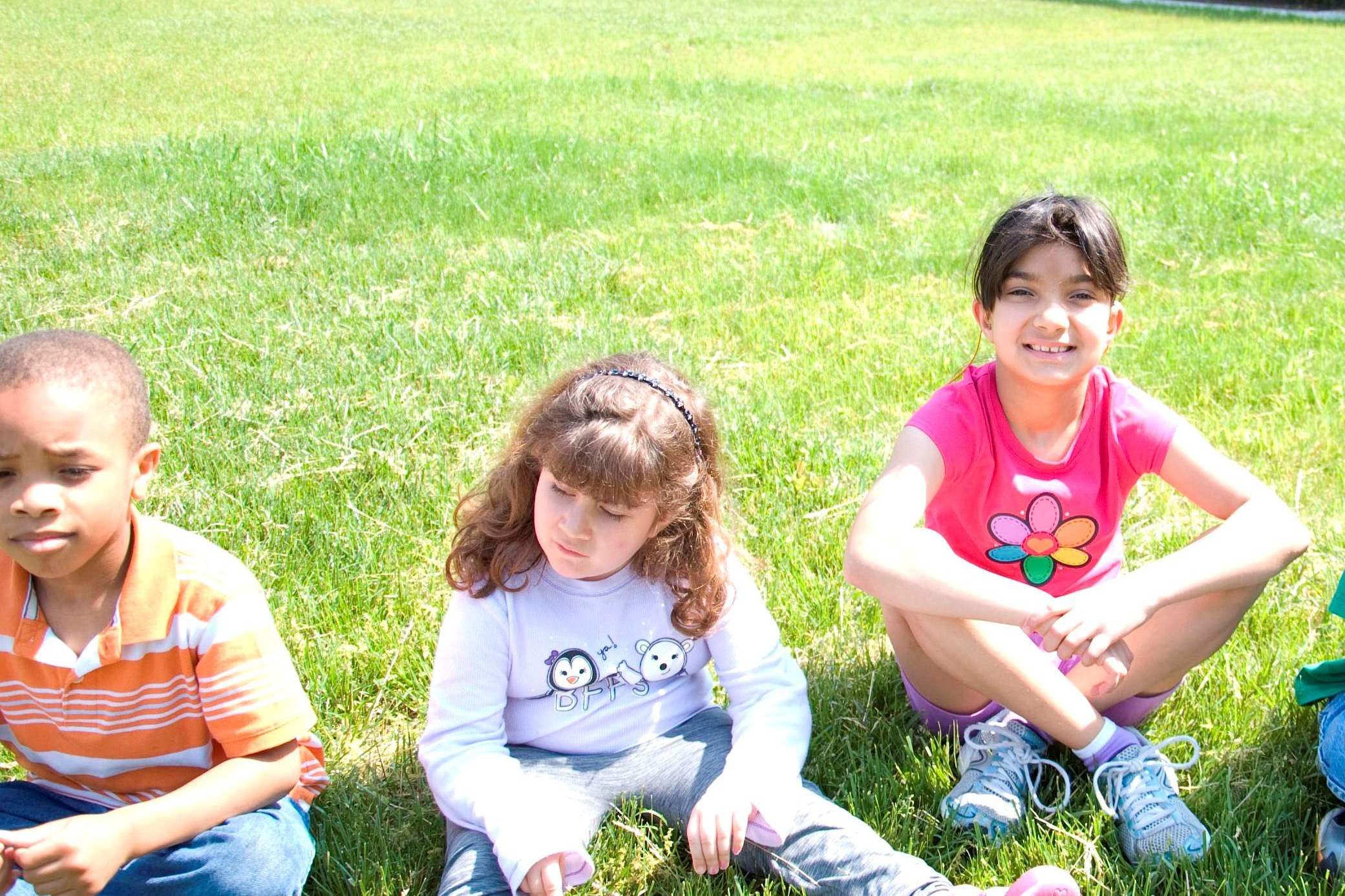 As soon as C. (Y.) and R.R. brought their daughter A. home, they knew that their family was complete. Their two beautiful daughters were almost exactly the same age. I. was born in Guatemala and A. in Belarus, but in their Baltimore home, they were, in essence, twin sisters.

But these two sisters were very different. While I. developed at a typical pace, A. was still not speaking at 22 months. The family had her hearing checked and were told that her hearing was perfect. So they sought other solutions.

Early in the academic year, there was a fire drill at school. Her classmates were frightened, as they’d never heard such a loud siren inside before. But A. continued playing, as if nothing had happened. Her teacher, R.K., knew immediately that A. couldn’t hear the alarm.

Since Gateway School is part of HASA, there was an audiologist just upstairs who could give her a hearing evaluation. She had her hearing tested immediately, and she failed. The family realized that they’d been given the wrong test results the first time around and that their daughter had lost three years of language development. It was a heartbreaking discovery.

It seems that a bit of kismet was at work because Gateway School has a unique Listening and Spoken Language Preschool Program that is designed for children with hearing loss to learn to listen and to speak. Once A. received her hearing aids, she was placed in the program and remained there for two years. Now that she could finally hear, she began to utter noises and attempt to replicate the sounds around her. By the end of the second year, she was able to speak words and express her wants in a way that could be understood by those around her. It was a huge milestone for a little girl who, at the age of 3, could not yet utter a single word.

At the completion of the Listening and Spoken Language Preschool Program, she wasn’t yet ready to transition to a mainstream school, so she has remained at Gateway School. There, she can continue to study within the parameters of a language-rich curriculum.

According to her parents, “Gateway offers exactly what A. needs right now. She can expand her vocabulary and develop her communication skills, but still be challenged academically. She loves to learn and her language skills are showing constant improvement. But the most important thing is that she’s happy. She loves to go to school every day.”

Each year, the family has to navigate the IEP (Individualized Education Program) process to ensure that A. can remain at Gateway School. It’s a daunting process, to say the least.

The family knows that the day will likely come when A. no longer needs the intensive services provided by Gateway School. But, for the moment, they are thankful that she is able to be at school with the friends and teachers that she has known since she was 4 years old.