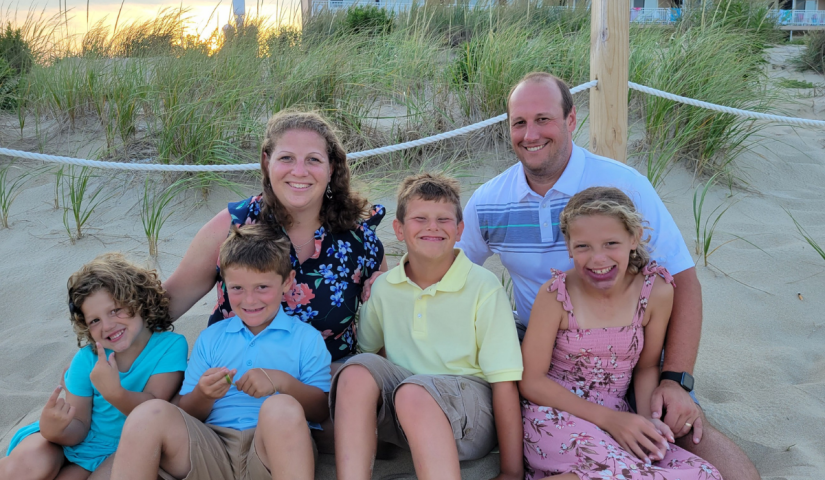 A Family Shares Their HASA Experience

My name is Bernie Zaworski and I would like to share my family’s story and the tremendous impact HASA has had on our lives. 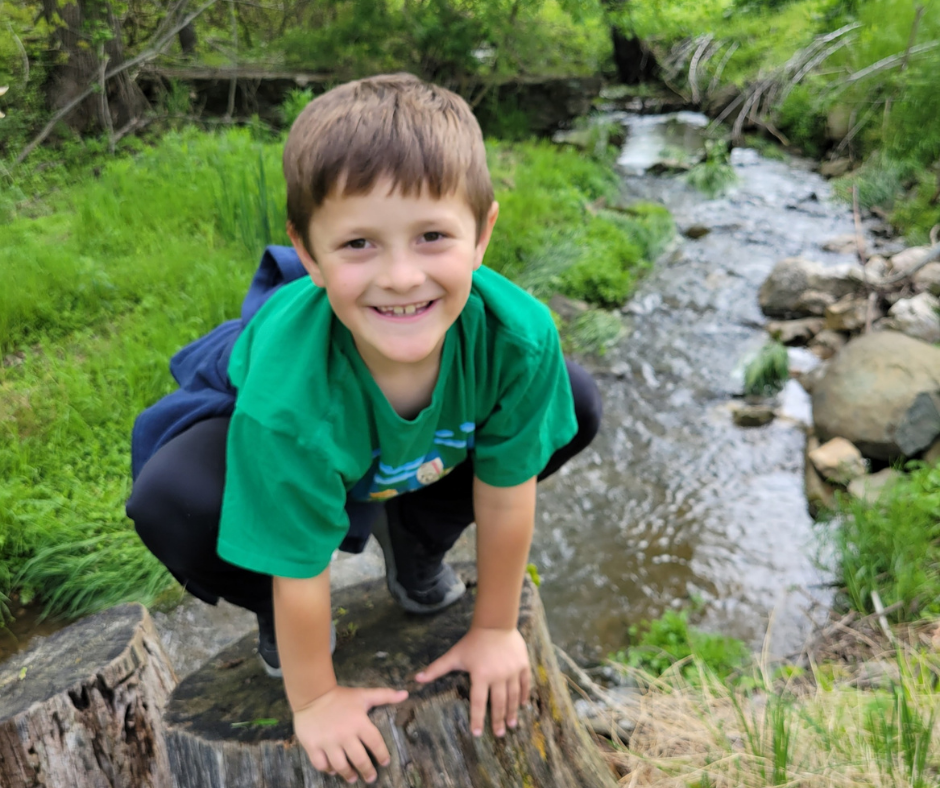 Many parents can relate to the fact that most toddlers speak a language that perhaps only their family understands. But with Patrick, we sensed something was amiss. His younger sister was verbalizing and articulating clear speech, seemingly surpassing her older brother in this milestone. We figured it was because Patrick was quiet, or because his older siblings often spoke for him.

Our first thought was perhaps his hearing was affected. When Patrick was about 24 months old doctor discovered fluid in his ears and recommend we see a specialist. The ENT agreed, and surgically placed tubes in Patrick’s ears. However, it did not improve Patrick’s speech.

We started to sense and see Patrick’s frustration when he tried to ask for something, and we could not understand his words. We could tell he knew exactly what he wanted but simply could not articulate it to us.

Patrick was becoming disheartened, and we were at a loss as to why he, still could not form clear words at almost 4-years-old. As a result, he became quieter and his preschool teachers noticed he was a solitary student, often playing alone. Like any little kid, he loved to run and play on the playground with his classmates. But when it came to the classroom, he often retreated to a quiet corner engaging in solitary play.

We were at a loss. Would Patrick ever develop his speech? We had to find a solution.

This is when we reached out to HASA. Through my business, Mutual of America, I have worked with HASA for 10 years. I knew the amazing work they did in their hearing and speech clinic. While I never dreamed I would need their services, I felt relieved to know they could help.  But, admittedly my expectations were low. At this point, our family was a bit disappointed by the surgery results.

We started working with our SLP Chrissy two times a week for 30 minutes. I observed Patrick’s sessions and saw how patient and attentive Chrissy was with my son. I could also see how excited Patrick was when he was able to start to verbalize. He was starting to make real progress.

But, then Covid-19 shut down all in-person sessions and we were terrified that Patrick’s progress would come to a screeching halt.

However, HASA very quickly implemented new technology to continue virtual tele-therapy sessions. Chrissy was so inventive and creative, fusing digital tools with traditional therapy. Patrick’s progress never slowed! The tools and resources that HASA used were innovative and effective. For Patrick, the sessions never seemed like work or therapy, but fun games that he really enjoyed. Chrissy empowered my son and gave Patrick the skills to be able to communicate. The speech sessions at HASA were so personalized to Patrick’s unique needs. They gave us fun homework to reinforce what he learned, empowering us as parents and making us feel involved in the process.

There was a “wow-moment” one Saturday morning when I realized that therapy was working. Patrick and I were sitting on the couch watching his favorite cartoon, Jake and the Neverland Pirates as we did so many days before. Patrick looked and asked me a fully formed question about the show, and I understood him clearly! I answered, and we continued to talk about the show just like a normal parent/child moment. I realized it is these times that we may take for granted. Simple conversations. We never had that before and I know that it was all because of the HASA speech therapy sessions. 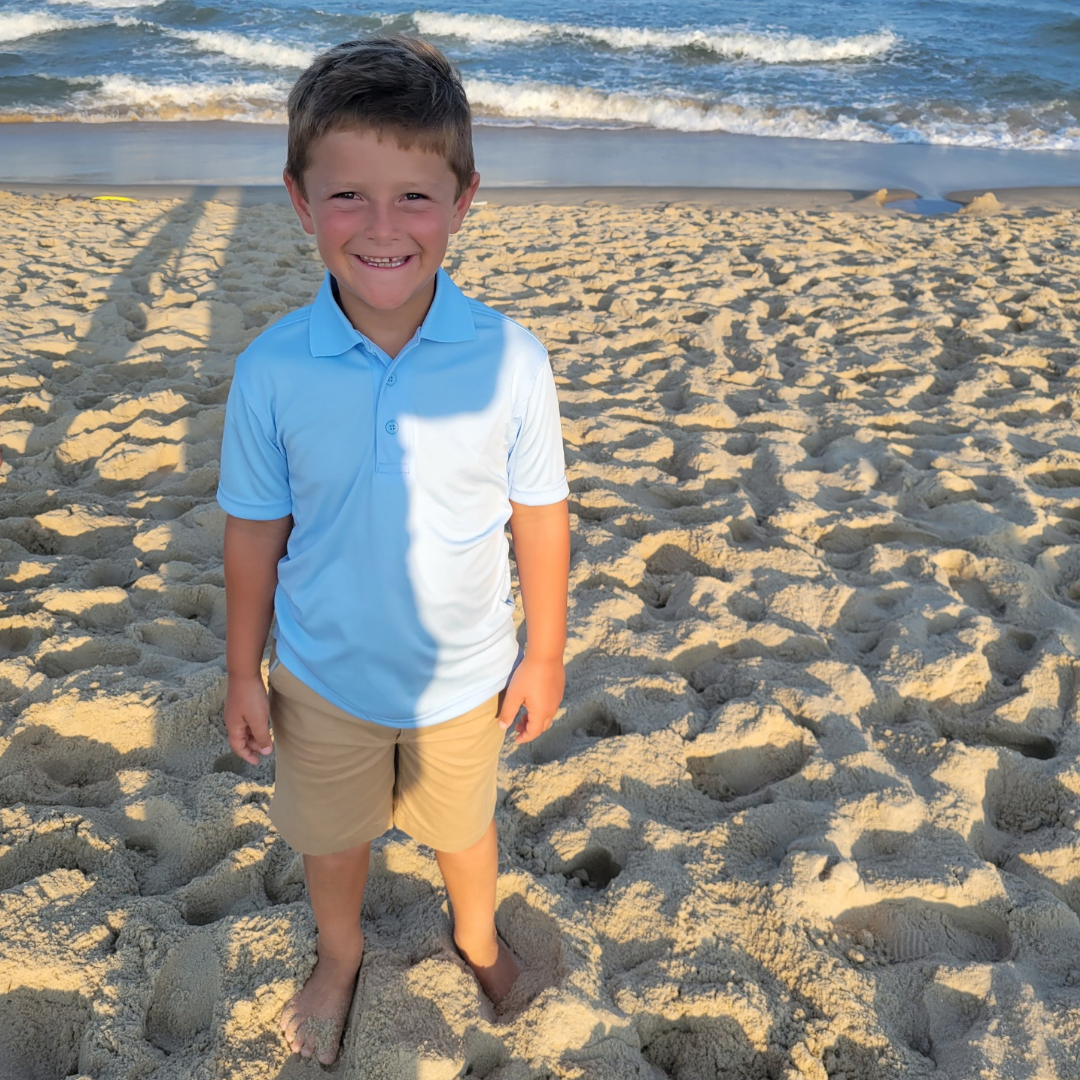 Patrick’s progress is tremendous and his articulation and confidence have soared! He was once so shy and quiet. He is now super talkative, almost never stopping! Now, whenever one of his older siblings tries to speak for him, Patrick is quick to speak up, letting them know he can speak for himself!

My family and I are grateful for the HASA hearing and speech clinic. We support their mission to provide equitable access to quality hearing and speech services to the community. I ask you to please make a donation and support HASA’s mission to build a society where everyone can understand and be understood. Your gift helps provide treatment and services that empower kids like my son Patrick. Help me, to help HASA, to help Marylanders find their voice.