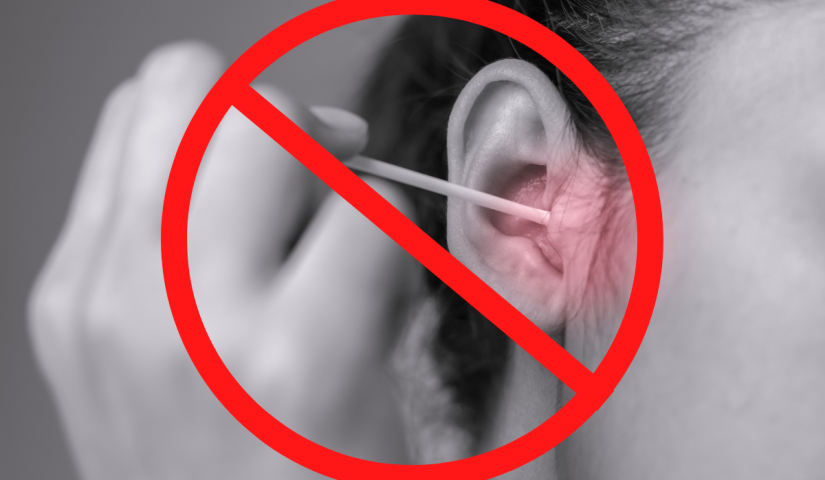 For a long time, there has been a stigma surrounding earwax. But did you know that earwax is a natural cleaning agent and defense of protection for your middle ear? Earwax, medically known as cerumen, is an oil produced near the outside of your ear in order to trap dust, bacteria, and other potentially harmful things. Everyone has earwax, but so many people still believe common myths about the substance. How many myths about earwax do you believe?

Myth 1: Having earwax means your ears are dirty.

Because of the brown or yellowish color of earwax, many people think it is dirty. But earwax is produced to capture dirt and dust, and it cleans your inner ear. If you have earwax that means your ears are doing a good job at keeping your ears clean and healthy.

Myth 2: You should remove earwax with a cotton swab.

You should never use a foreign object, such as a cotton swab, to remove earwax as it may push the wax further into your ear canal, causing an impaction. Cotton swabs can easily damage the delicate parts of the inner ear. If you have earwax that is particularly bothersome you should visit a hearing professional to safely remove it.

Ear candling does not actually remove earwax and it is not safe. Ear candling can cause burns, wax blockage, punctured eardrums, and serious injury.

Although impacted earwax can cause temporary conductive hearing loss, it is not permanent. If you have a lot of earwax, it can create a blockage in the ear canal, making sounds seem muffled.  The HASA hearing professionals can safely remove impacted earwax in our clinic, so you can hear clearly again.

Myth 5: When you are exposed to loud sounds, earwax builds up to protect your eardrum.

Loud noise exposure does not cause the ear to produce earwax. Earwax secretion is triggered by physical contact, such as in-ear headphones, earplugs, or hearing aids. People who wear these types of devices in their ears may see an increase in earwax production.

Did you know that a build-up of earwax could generally affect your aid performance? But, as we stated in these myths about earwax, it could be dangerous to attempt to remove the excess yourself. However, a build-up of the substance may even affect your general hearing. You should never attempt to use a cotton swab or other tool to “clean your ears.”  Additionally, trying to self-service your hearing device could cause damage.  Let the professionals help! Make an appointment with someone from the audiology team at the HASA hearing health clinic. Call 410.318.6780 or click here today!